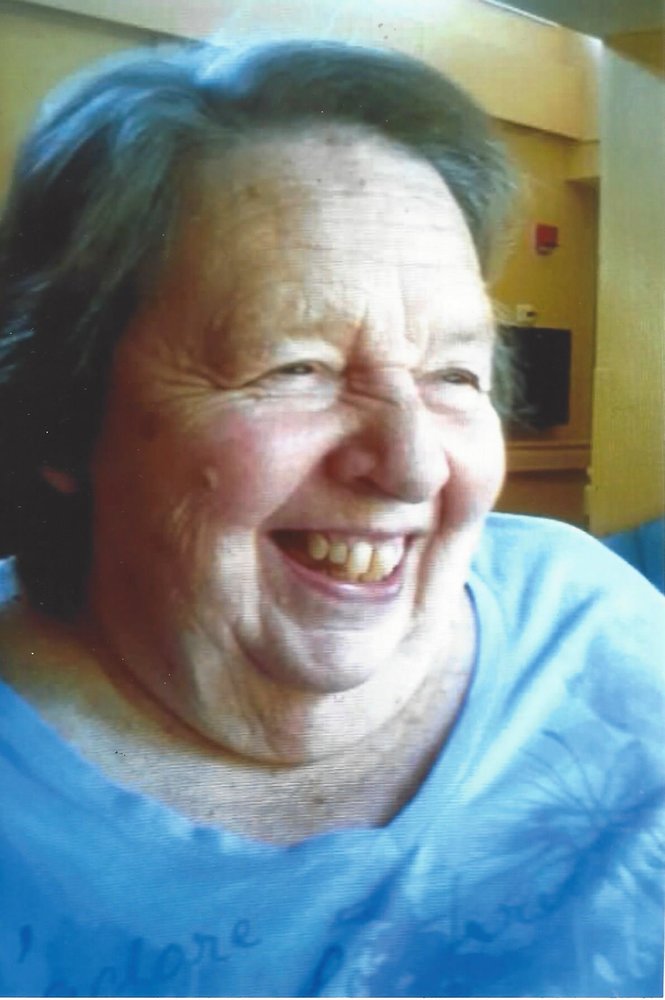 Obituary of Jean A. Suits

Jean was born on October 18, 1932, in Pittsburgh, PA, to the late Secyl and Loretta Spitt Gardner. The family moved to Rome in 1946. Jean attended Rome Free Academy, and graduated in 1950. She attended Concordia College in Bronxville, NY, and worked in the offices at Revere Copper and Brass. In 1953, Jean married James E. Suits at St. John’s Evangelical Lutheran Church in Rome; he passed away in May 1983. Jean was also predeceased by a son, James; a daughter, Joy; and a sister and brother in law, Barb and Joseph Jutzeler. She is survived by two daughters, Jan Colangelo and her husband, Bernie, and Jackie Suits and her boyfriend, Richard Hall. She also leaves behind a sister and brother in law, Lois and Richard Heilig; many nieces and nephews; and her beloved dog, Jeter.

In 1983, Jean began work at the St. John’s Evangelical Lutheran Church Preschool as a teacher’s assistant, where she worked for 28 years, retiring in 2011. She was a giving and kind person, often putting the needs of others before her own. Throughout her life, she was a “fixture” around St. John’s, volunteering to help with whatever needed to be done. She taught Sunday school for over 50 years and she especially enjoyed teaching the very young about God’s word. She taught them many songs about the Lord, with “Jesus Loves Me” being one of her favorites. She served on many committees including the Board of Christian Education, Board of Youth, and Memorial Committee. For many years she served as the Director of the Nursery Department for Sunday school and Chairperson for Vacation Bible School and the annual Sauerbraten Supper.

Jean had an active life. She enjoyed gardening, coaching softball, following her favorite sports teams (Yankees and SU Men’s Basketball), and caring for her dog. Her home was never without at least one dog. She was a big tennis fan and enjoyed many bus trips to the U.S. Open Tennis Tournament in NYC each September. She loved playing softball and was in many leagues in Utica, Holland Patent, and Rome. When her knees no longer allowed her to run the bases, she began to coach. She coached several different women’s teams in the City of Rome Women’s League, winning the championship trophy several times.

She touched the lives of many people and she will be missed.

Due to Covid-19 restrictions, services will be private at the convenience of the family. Burial will be in Rome Cemetery.

To plant a tree in memory of Jean Suits, please visit Tribute Store
Thursday
21
May