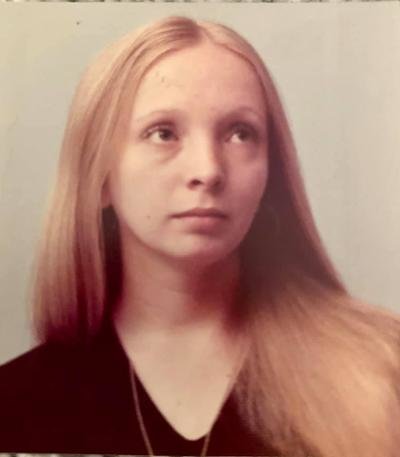 Obituary of Deborah A. Greshtchuk

She was born February 2, 1952, in Rome, a daughter of the late Amos H. and Roberta Coffelt Martin. She graduated from Rome Free Academy in 1970, and attended SUNY Cortland. Debbie was united in marriage with Dmytro Greshtchuk on September 20, 1975 in Rome. She was a former member of Holly Chapter of the Eastern Star and held multiple positions on the Council of Bethel No. 129, San Jose, CA International Order of Job's Daughters.

Debbie and Dmytro lived in Dayton, Ohio for a short time followed by San Jose, California for many years before his passing on June 3, 2013, and then returned to Rome thereafter. She enjoyed sewing, reading, and listening to the music of Adele and Pink Floyd.

Debbie is survived by her daughter, Diana of Redondo Beach, CA; two sisters, Judy Carro and Kathy Parker, of Rome; and a brother, Douglas Martin, of Rome. She is also survived by extended family including Larry Carro, Steven Carro, Lilly Gazitano-Carro, all of Rome; Susan Haley and Samantha McCarthy of Camden; and Halie Bravo of Marcy.

Due to the Covid-19 pandemic, funeral services will be held at a later date.

To plant a beautiful memorial tree in memory of Deborah Greshtchuk, please visit our Tree Store
Tuesday
11
May