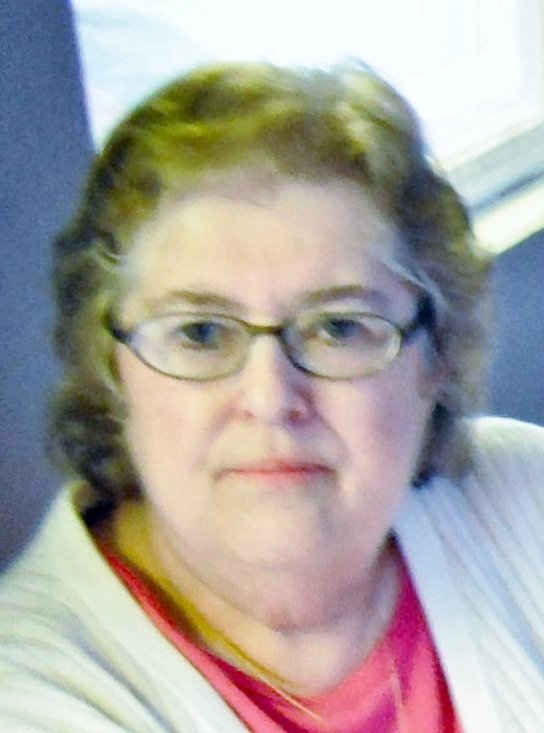 She proudly served in the U. S. Navy Reserves for 11 years and looked forward to the two weeks each year where she would be stationed in a new and exciting location.  This would allow her to indulge in one of her favorite hobbies; photography.  She never missed an opportunity to take roll upon roll of pictures documenting nearly everything she did during her stay.  She would then develop the images in her own darkroom.  This knowledge and experience lead to a stint as a freelance photographer for area publications, and participation in several photography shows.  Her interests were many.  She was the de facto expert on anything "Wizard of Oz" related.  Her love for old Disney movies was unmatched.  At one point, she signed up for a course to become a truck driver.  While at home, she spent quite a bit of time with various craft projects.  Over the years it was anything from ceramics, making costume jewelry, furniture refinishing, to covering lampshades with new painted designs. Always the comedienne, her antics will be sorely missed.

Jo Anne is survived by her husband, Walter; a son and daughter-in-law, Michael and Rita Fullerton of Clifton Springs; stepchildren; Greg and Cindy Gombert of Key West, FL, Walter Jr and Roseann Constantini of Stittville, Julia and Bernal Zeledon of Concord, NC, and Mary and James Kubinski of Bay Village, OH; a brother and sister-in-law, Ronald and Gloria Bommarito of Arizona; sisters inlaw and a brother in law, Janice Davis of Danbury, CT, and Rita and Ross Harrison of Danbury, CT; grandchildren, Olivia, Aleena, Naomi, Jacob, Aaron, Carissa, Courtney, Tyler, Megan and Cory; and 2 great grandchildren.  She would light up whenever she spent time with her grandchildren.  This was a great source of enjoyment for her in her later years.

Memorial contributions may be made to Lee American Legion Post #1794.

Share Your Memory of
Jo
Upload Your Memory View All Memories
Be the first to upload a memory!