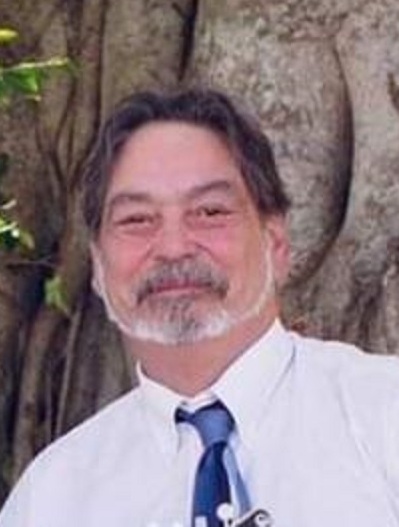 Mark Andrew Iselo, age 69, of Bradenton, FL, formerly of the Town of Floyd, passed away peacefully on September 21, 2022, at HCA Florida Blake Hospital, with his brother Peter by his side.

Mark was born in Rome, on December 10, 1952 to the late Peter and Amelia Parry Iselo. He graduated from Holland Patent High School in 1970, where he played trumpet in stage band and band. Mark was also a member of the school’s football and golf teams and excelled in both sports. After graduation, Mark traveled around the country for several years, settling in Arizona. Eventually, he returned to central New York to continue his education. In 1980, he received his associate's degree from SUNY Morrisville in musical instrument technology. He owned and operated his own repair shop, Hilltop Horn Shop, repairing many instruments for the local students. For over five years, he was with the National Educational Music Center, and was also with the American Music Group for 18 years. He was currently employed by Bertrand's Music Keyboards and More in Bradenton, Florida. He played a plethora of instruments professionally for over 20 years. His favorites included acoustic guitar, banjo, and string bass.

Growing up, Mark enjoyed playing with the many neighborhood friends and relatives in the Hamlet of Camroden. He enjoyed reading Kurt Vonnegut novels and playing golf. Mark was one of the original members of the "Big 3" in the formative years of the Dipsomaniac Golf League along with his friends, Eddie Coss and Dennis "Buddha" Crippin. Mark was also an avid downhill skier and bombed down most of the major slopes in New York and Vermont until the day his knees told him they would no longer be able to help him “attack the mountain.” It was at that time he decided to move to Florida where he could play golf year-round.

Mark is survived by his brothers, Paul (Dorothea) Iselo of Floyd, and Peter (Christine) Iselo of Bangor, PA; his daughter, Jessica Vermillion of Bradenton, FL who he just recently connected with through 23andMe; his nephews, Lucas, Joey, and Peter Gruhlkey, Nicholas (Debra), John, and Peter Iselo; his niece, Danielle (DJ) Wyman; his brother-in-law, Milton Gruhlkey; his aunts, Dolores “Dee” Parry, and Patricia Parry; and many cousins. He was predeceased by his sister, Mary Jo Gruhlkey.

A memorial service will be held on Friday, October 14, at 3 PM, at the Barry Funeral Home, 807 W. Chestnut Street, with the Rev. Paul F. Angelicchio officiating. A celebration of life will be held afterwards at the Roberts Post American Legion in Holland Patent.

Relatives and friends may call at the funeral home from 2 to 3 PM prior to the service.