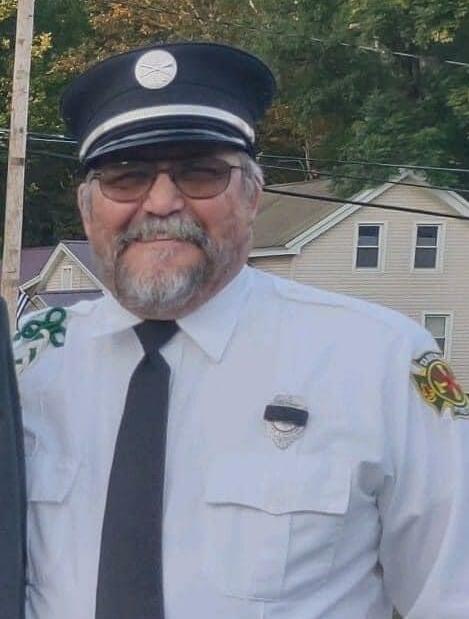 Mike was born in Potsdam, NY on September 13, 1956, to the late Italy John and Helen LaComb Caringi. He received his associate’s degree from MVCC. He was united in marriage to the former Pamela Gage. He proudly served his country in the U.S. Air Force. Mike owned and operated Caringi Heating, AC, and Plumbing.

Mike was an avid golfer and belonged to the Revere League. He also enjoyed playing the guitar and camping. He was a member of the DAV and also the Taberg Volunteer Fire Department.

Funeral services will be held on Saturday at 11 AM, at the Barry Funeral Home, 807 W. Chestnut Street. Burial with military honors will be in Maple Hill Cemetery.

In lieu of flowers, donations may be made to the Taberg Volunteer Fire Department.